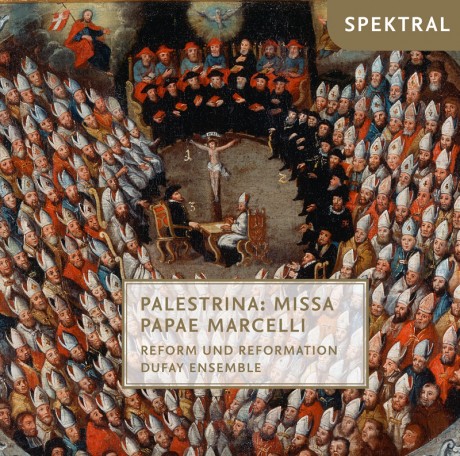 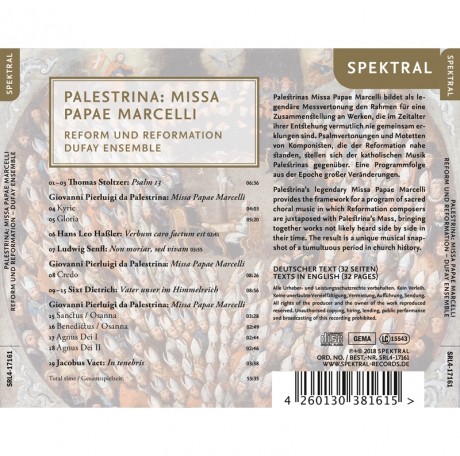 Palestrina’s legendary Missa Papae Marcelli provides the framework for a program of sacred choral music in which Reformation composers are juxtaposed with Palestrina’s Mass, bringing together works not likely heard side by side in their time. The result is a unique musical snapshot of a tumultuous period in church history.

The DUFAY ENSEMBLE was founded by Ecke­hard Kiem in Freiburg in the early 1990s. As a professor of music theory, Kiem had a deep interest in reviving forgotten music from the late Medieval and Renaissance periods and sought to make it available to an interested public. Kiem was originally trained as a bass before starting the Dufay Ensemble, acting as their leader and inspiration until his untimely death in 2012.
Countertenor KASPAR KRÖNER’s teachers included Scot Weir, Stewart Emerson, and Wolfram Rieger. He concluded his studies at the Royal Conservatory in The Hague and has also taken part in masterclasses led by Helmut Rilling, Barbara Schick, Geffrey Gall, Stephen Stubbs, the Hilliard Ensemble, Thomas Quasthoff, and Jard van Nes.
ROLF EHLERS is active throughout Europe as a tenor and haute-contre in many professional groups. He also pursues a successful career in music adminstration. From 2010 to 2013 he was managing director of Thomas Hengelbrock’s Balthasar Neumann Choir and Ensemble. Since 2014, Ehlers has been the director of the Rheinland-Pfalz Music Academy (Landesmusikakademie).
Tenor Florian Cramer studied conducting in Freiburg, where he later added vocal studies with Reginaldo Pinheiro. He has led the Evangelische Studentenkantorei in Freiburg since 2003, and since 2010 has also been the director of the New Basel Chamber Choir. As an oratorio singer, he is especially in demand as the Evangelist in the Bach Passions.
CLEMENS FLÄMIG sings in various vocal ensembles and has worked as assistant conductor with the Freiburg Bachchor and the Knabenkantorei Basel. Since 2014 he is the director of the Stadtsingechor in Hall ­— one of the oldest boys choirs in Germany. He also manages the performances of the Bachstiftung St. Gallen as their assistant. He teaches choral conducting at the University for church music in Halle.
Baritone CORNELIUS LEENEN studied music education, voice with Bernd Göpfert, and choral conducting with Morten Schuldt-Jensen. In addition to his position as a high school teacher in Ettenheim, he is the choral director of the Heinrich-Schütz Kantorei Freiburg and sings in various ensembles including the Immortal-Bach-Ensemble and the Ensemble Exosphere.
Bass GEORG HAGE studied organ, conducting, and voice in Freiburg, Trossingen, and Vienna, achieving his Master’s Degree (A-Examen) in church music. At present, he is the cantor at St. Anne’s Church in Aachen, where he also serves as the artistic director of the Aachener Bachverein and the Aachener Bach Festival. He also leads the Bonner Kammerchor and the Kölner Kantorei. For the last few years, Hage has worked as an instructor and choir conductor at the music universities in Hannover, Detmold, and Bayreuth.

Texts in German and English (32 pages) 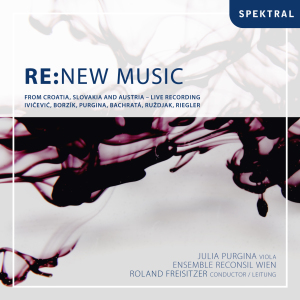