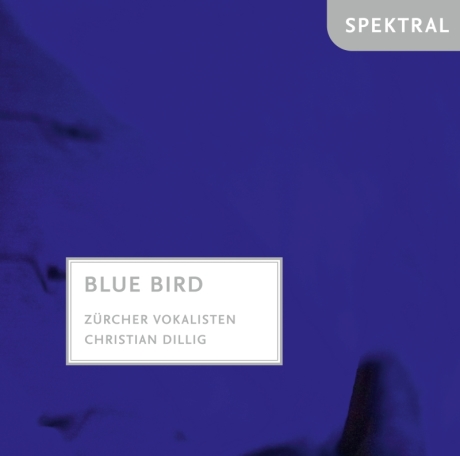 Under the direction of Christian Dillig, the Zürcher Vokalisten give splendid performances in a varied program of lyric vocal music. Of special interest are contemporary choral works from the 20th and 21st centuries. Also not to be missed are recent compositions from Switzerland.

The Zürcher Vokalisten are a mixed a capella choir. Founded in 2003 by Christian Dillig, the choir consists of 35 singers and performs a substantial choral repertoire in widely contrasting styles from many different eras. One special focus lies in the music of the last 25 years. The members of the choir are mostly comprised of trained voices with many years of choral experience, and are united in their dedication to hard work and intensive rehearsing. Included among the approximately 30 programs that the choir has presented are particularly memorable concerts devoted to Maurice Durufl é’s Requiem (in 2008) and the Mass for Double Choir by Frank Martin (in 2012). Both of these works were performed in conjunction with the professional chamber choir Cantus Uschgorod from the Ukraine. Another memorable experience was a performance of David Haladjian’s Missa de Lumine with the Armenian Chamber Players (in 2009). The Zürcher Vokalisten have also performed abroad. In 2010 and 2012, they appeared in the Stuttgart concert series “Stunde der Kirchenmusik,” and in 2013 they undertook a tour of Austria which included Vienna, Linz, and Salzburg. Also in 2013, the choir was awarded the “Prix Helvetic” at the choral competition in Fribourg.

Christian Dillig studied at the University of Freiburg im Breisgau, where he graduated with master’s degrees in German studies and musicology. He also received a degree in Music Education (high school level) at the Freiburg Hochschule for Music. Following that, he pursued choral conducting with Beat Schäfer at the Zurich Hochschule for Music and Drama, where he graduated with distinction. In addition, he took vocal training with Stefano Kunz-Annoff at the Swiss Academy of Music and Music Education (SAMP). Dillig has also had lessons and masterclasses in choral and orchestral conducting with musicians such as Anders Eby, Gary Graden and Helmuth Rilling. At present, Christian Dillig is active mainly as a choral conductor, and works with a wide variety of choirs representing a range of artistic aims. A versatile musician, he frequently appears as a conductor, pianist and singer in Germany and abroad. 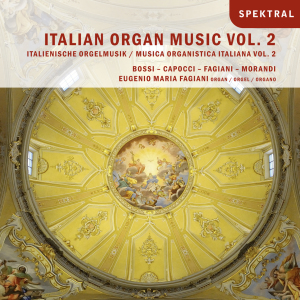