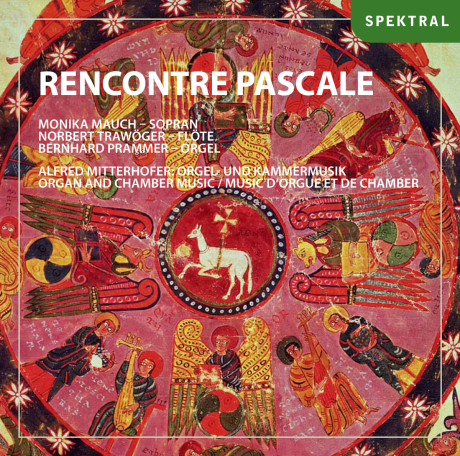 A sense of the infinite can be found in Alfred Mitterhofer‘s compositions, giving them a strongly spiritual quality. This is apparent in the sensitive interpretation of the three musicians, who have entered into his sound world with emotion and integrity. A gem of contemporary music.

Bernhard Prammer completed his studies at the Music Universities in Linz and Vienna (organ with August Humer and Alfred Mitterhofer) and harpsichord with Ton Koopman in Den Haag. In addition to his continuous involvement with the Vienna Chamber Orchestra and the baroque orchestra „L‘Arpa festante, Munich“ he is also conductor and founder of the baroque ensemble COLCANTO. He teaches organ and harpsichord in Freistadt and Gallneukirchen (Music Schools Association of Upper Austria). As an expert advisor he receives invitations to further educational seminars for music teachers and to musicological symposia on the keyboard practice of basso continuo. After numerous recordings of chamber music and CD productions his first organ solo CDs appeared in 2004 and 2005. 2005: Foundation of the atelier „Labyrinthus“ in Freistadt (A), a higher institution for all cultural activities. He was also conductor of the Freistadt Choral Society for many years. Since the autumn of 2007 he has held the position of honorary organist and custodian of the Anton Bruckner Organ in the Old Cathedral in Linz.

Norbert Trawöger (*1971) has gained himself a wide reputaion as a performing, teaching, composing, writing and curating musician. The main places of his musical education as a flutist (Wolfgang Schulz, Dieter Flury, Gerard Schaub …) were Vienna, Graz, Göteborg and Amsterdam. His encounter with Manuela Wiesler (+2006) made a profound and lasting influence on his life, having been accepted as one of her last flute students (1996-97). His concert repertoires are played on modern and historical flute instruments and include both contemporary and earlier works with ever increasing musical improvisations. His growing desire for „verbal“ expression has resulted in many diverse publications.
Further informations: www.traweeg.at

Monika Mauch began her studies in voice with Richard Wistreich at the Institute of Ancient Music in the Trossingen Music Academy, followed by an academic year in Paris with Jill Feldman. She then developed a passion for working with larger ensembles as well as for her career as a soloist. Together with Cantus Coelln she has recorded CDs with Harmonia Mundi France. Furthermore, she has manifested the qualities of her voice in concerts and recordings of Carissimi, Buxtehude and Biber with La Capella Ducale and Musica Fiata (conducted by Roland Wilson) as well as with Double Band (René Jacobs). The Collegium Vocale Gent (Philip Herreweghe) invited her to perform as a soloist. There is also extensive working with Bruce Dickey‘s and Charles Toet‘s Concerto Palatino. Monika Mauch finds both the character and the variety of these small ensembles with their contrasting repertoire highly stimulating as a soloist. Meanwhile, work as a solo performer and with the most diverse ensembles have taken such a prominent place that hardly any time remains for her teaching assignments (Trossingen Music Academy, summer courses in Jerusalem, Lisbon, Innsbruck, et al.). Monika Mauch considers her close collaboration with the Hilliard Ensemble as one of her most notable achievements. Together with the lutanist Nigel North she has recently produced several concert programmes, which have resulted in an ECM New Series recording of the Musical Banquet by Robert Dowland. 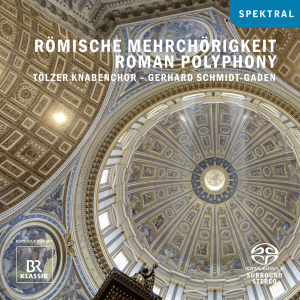