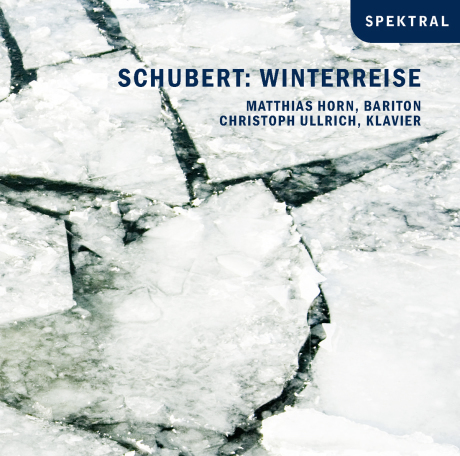 Matthias Horn, baritone, studied church music before majoring in voice. His most important teachers have been Wolfgang Neumann, Gisela Rohmert and Peter Kooy. Horn has made a name for himself in oratorio and as a singer-actor in the newest music. He has participated in premières of operas by Peter Eötvös, Brian Ferneyhough, Carola Bauckholdt and Wolfgang Rihm, in Munich, Athens, London and New York. He has been invited to perform works by Bach in St. Petersburg’s Philharmonic Hall, the Philharmonie Luxembourg, and the Cite de la Musique in Paris, and Horn has also received guest contracts with opera houses in Mannheim, Cologne and Basel. He has sung under Lucas Vis, Daniel Reuss, Konrad Junghänel, Hans Zender and Pierre Cao, and has worked together with composers such as Helmut Lachenmann and Johannes Caspar Walther. His performing career has also taken him to North America, South America and Japan.

Pianist Christoph Ullrich studied with Leonard Hokanson, Claude Frank, and Rudolf Buchbinder. Concert tours as soloist, chamber musician and lieder accompanist have led him to many countries and major festivals, and he has appeared with many important orchestras. In addition to countless live performances for radio and television, he has been involved in various television productions. His CDs, especially of sonatas by Schubert and Mozart, have been enthusiastically received by both critics and the public. Christoph Ullrich is the artistic director of the Pocket Opera Company and also co-founder of the Earworm Project. This initiative combines concerts for elementary students with concert preparation teaching concepts.

Matthias Horn and Christoph Ullrich have been collaborating intensively since 1994. In 1997 they were invited to Great Britain in order to perform Winterreise at the Cambridge Music Festival. They have been engaged by the Giessen Ballet for a presentation of a staged version of Winterreise. In addition to the great lieder cycles, they have prepared other lieder programs which have been heard in many concerts and festivals throughout Germany as well as in neighbour­ing countries. Live performances on radio and television also attest to the high level of their artistry. Programs combining literary and musical themes are an important component in their collaboration. These have been realized, together with actor Peter Heusch, under the name Ensemble BonaNox. Within a short time, this ensemble has already been invited to the Lower Saxony Music Days, the North Hessen Summer of Culture, the Mozart Festival in Würzburg, the German-Polish Music Festival in Frankfurt/Oder as well as several appearances at the Ludwigsburg Festival. 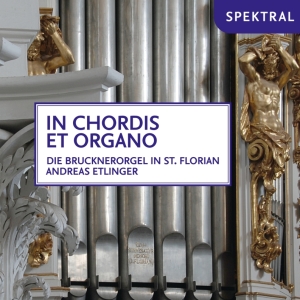