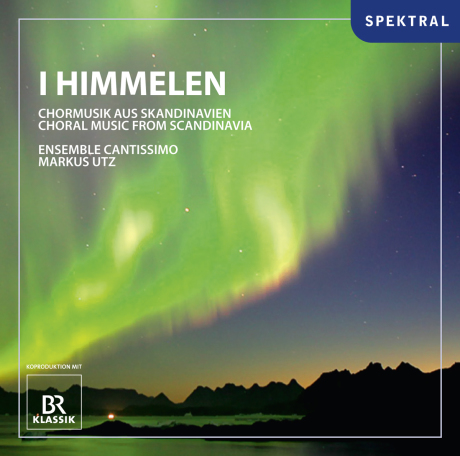 The lyrical grace of Skandinavian choral music is tailor-made for the ensemble cantissimo, led by Markus Utz. The top choir‘s fine choice of traditional and contemporary compositions is both touching and inspiring. A co-production with BR KLASSIK.

The ensemble cantissimo has its origin in the year 1994, when Markus Utz formed a vocal octet on the occasion of a concert of composers of early Baroque music. During the following years, the ensemble was gradually enlarged to twenty young, professionally trained singers from Germany and Switzerland. If the occasion calls for it, the ensemble can be enlarged to up to 35 singers.
The name speaks for itself: “cantissimo” means exclusively focussing on a-cappella-singing. Thematically, cantissimo has always put its main stress on music considered to be “unheard-of”. The interpretation of old and new music, exceptional sound concepts and vocal improvisations of great sensitivity are only some of the aspects which make the unusual programmes of the ensemble cantissimo special.
It took courage to perform unknown works, particularly contemporary a-cappella music, but the risk paid off : in the short time of its existence, the choir has made a special place for itself in the international choir scene. Additionally, in its quest for new forms of expression, the ensemble co-operates with composers, instrumentalists as well as with artists of other disciplines, which is one of the ensemble’s most important interests.
The ensemble cantissimo established itself by appearing at the Heiligkreuzer Konzerte Kempten. Performances in Germany, Austria, Switzerland, Italy and Israel followed. Concert productions with Bayerischer Rundfunk (Bavarian Broadcasting) and SWR (South-western German Broadcasting) and a movie production with Italian TV RAI are testimony of the high esteem in which the ensemble is held.
In addition to the SWR production “Mater Dei” (released by SPEKTRAL), the noteworthy recording of sacred music by Mozart’s teacher Giovanni Battista Martini, realised in co-operation with the Munich Baroque ensemble L’Arpa Festante, drew further attention to the ensemble cantissimo.

Markus Utz was born at Kempten, Allgäu in 1972. He is Professor for conducting at the Zurich University of the Arts. Between 2001 and 2008 he worked as choirmaster and organist for the Konstanz district and as musical director of Unserer Lieben Frau cathedral at Konstanz, Lake Constance. As of late, he is again organist at the cathedral.
Professor Utz studied Sacred Music, organ playing and conducting at the Academy of Music in Detmold. Thanks to a DAAD scholarship, he was able to study conducting in Professor Anders Eby’s renowned diploma class at the Royal College of Music Stockholm. There, and in private lessons with Professor Eric Ericson, he received his defi ning influences and major artistic impulses. Directly thereafter, Utz lectured at Uppsala University and Pädagogische Hochschule Thurgau.
Apart from awards for his organ playing at various competitions, he received the scholarship of the Scandinavian Bach Academy (Sir Andrew Parrot) in 2000. In October 2003, he was the sole German contestant in the final of an international conducting competition, the Eric Ericson Award, in Stockholm. Even in his younger years, while working with Heiligkreuzer Konzerte Kempten, he worked on a broad repertoire, which reaches from the music of the Renaissance to the most recent works of the 21 st century. Markus Utz is one of the promising young German choral conductors, and by directing ensemble cantissimo, which was founded by him in his student days, he has made an excellent name for himself both at home and abroad due to its unusual programmatic and sound conceptions of Old and New a-cappella music. He is frequently, and internationally, invited as organist, juror and guest conductor. 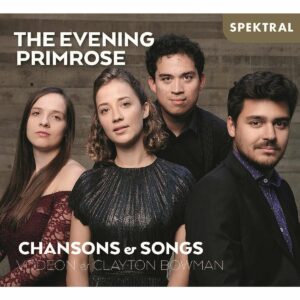 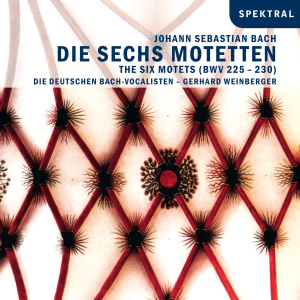