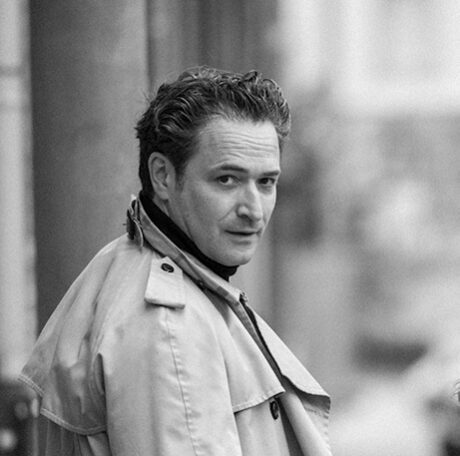 Götz Payer’s musical education began during his time as a member of the “Stuttgarter Hymus-Chorknaben” boys’ choir. Having later studied literature and philosophy, he went on to study piano and Lied interpretation at the Lübeck and Zurich universities of music under Konrad Elser and in Irwin Gage’s master class.
Payer has performed with more than 50 singers, including Mojca Erdmann, Ulrike Sonntag, Sarah Wegener, Sibylla Rubens, Helene Schneiderman, Seda Amir-Karayan, Angela Brower, Marie Seidler, Cornelius Hauptmann, Andreas Weller and James Wagner. His chamber music partners include The King’s Singers and the Amaryllis Quartet. Concerts have taken him to festivals and venues in Europe, Asia and the US, and he has been the accompanist for over 30 CD productions. In addition, Payer has given master classes in France, Italy, Russia and Germany and he lectures in Lied interpretation at Cologne and Frankfurt universities of music.