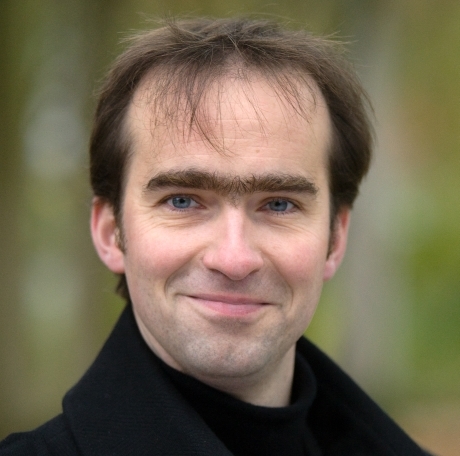 Tenor Georg Poplutz has established himself as a sensitive interpreter of art song and oratorio. In 2009, he won the Frankfurt Mendelssohn Special Prize for “his outstanding achievement in concert singing.” He focuses above all on the performance of the art song literature, and works intensively with pianist Hilko Dumno. Together, they have prepared and performed many different art song recitals. In 2012, he began working on Schubert’s Die schöne Müllerin with the guitarists Asendorf and Hladek, in the arrangement recorded here.Poplutz has performed at many important festivals (Rheingau, Leipzig, Ansbach, Weilburg) and concert halls (the Konzerthaus in Berlin, Bremen’s Die Glocke, the Cologne Philharmonie, the Essen Philharmonie, and the Liederhalle in Stuttgart). He has also appeared in various churches in Germany (Frauenkirche in Dresden, St. Michaelis in Hamburg) and elsewhere in Europe. Musical collaborators include Ludwig Güttler, Tonu Kaljuste, Hermann Max, Sir Roger Norrington, Ralf Otto, Ludger Rémy, Masaaki Suzuki, Winfried Toll and Roland Wilson. Poplutz is also a regular member of Arno Paduch’s Johann Rosenmüller Ensemble as well as Konrad Junghänel’s Cantus Cölln. Recently, he has been heavily involved as a soloist in the complete Heinrich Schütz recorded edition directed by Hans-Christoph Rademann on the Carus label. Recordings for radio, DVD, and about 30 CDs also testify to the high regard with which his artistry is held.After obtaining his teaching certificates in music and English (Münster and Dortmund), Poplutz went on to pursue vocal studies at the Universities of Music in Frankfurt and Cologne under Berthold Possemeyer, Rainer Hoffmann and Christoph Prégardien. He also benefited from the support of Menuhin’s LiveMusicNow and since 2010 has received further artistic guidance from Carol Meyer-Bruetting. Born in Arnsberg, Poplutz has been a resident of Frankfurt am Main since 2002. 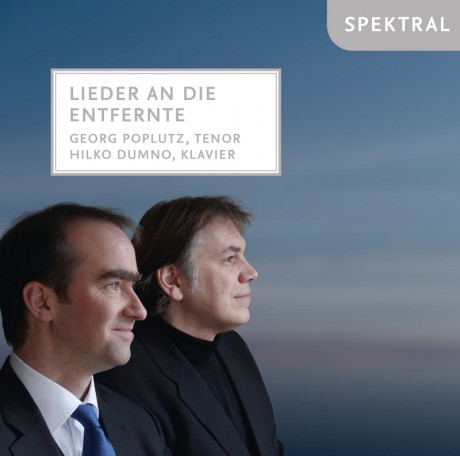 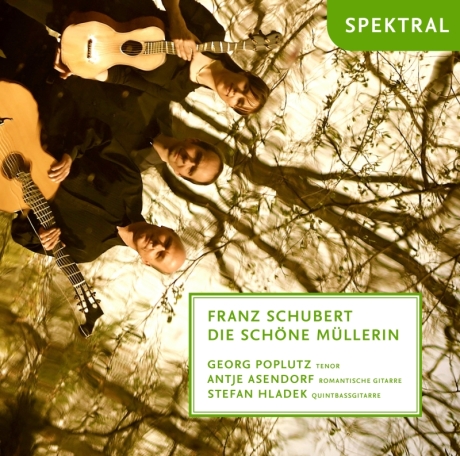