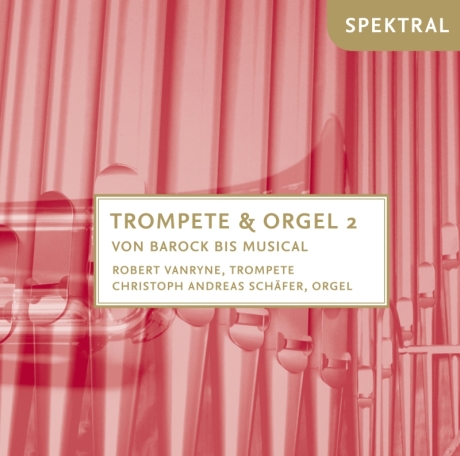 ROBERT VANRYNE, TRUMPET
CHRISTOPH ANDREAS SCHÄFER, ORGAN
The brilliant English trumpeter Robert Vanryne (also a noted maker of natural trumpets) teams up with Heidelberg organist Christoph Andreas Schäfer in an  enticing program of music from all eras. The works are performed on a wide range of trumpets and organs which further serve to demonstrate the incredible  expressive variety that is possible with this popular instrumental combination.

Born in Buckinghamshire, England at the age of 16 he was chosen fi nalist at the “BBC Young Musician of the Year” competition and today is one of the most renown trumpet players in his generation of international scale. He has studied trumpet with Michael Laird and musicology at Royal Holloway College. He is frequently playing with European Baroque orchestras such as the Gabrieli Consort, the English Baroque Soloists, the Academy Of Ancient Music, etc. To his most important CD recordings the Biber Sonatas, with Musica Antiqua Koln and works for trumpet by Johann Ludwig Krebs accompanied by Altenburg organist Prof. Felix Friedrich are to be named. Apart from playing Robert Vanryne is also an instrument maker. Many leading interprets play his copies of baroque trumpets.

Christoph Andreas Schäfer studied church music in Heidelberg and Düsseldorf, successfully completing his state exam. From 1986-1990 he was assistant to Church Music Director Prof. Oskar Gottlieb Blarr at the Neanderkirche in Düsseldorf. His first professional engagement led him to Walsrode in the Lüneburg Heath, where he was Cantor from 1991-1994. From 1994-1998 he was employed by the Christuskirche in Freiburg as the Church Musician. As well as his job as organist, he was also extremely dedicated to his work as choir conductor, and conducted numerous oratorio performances and world premieres. Special focal points of his work include contemporary music and the arrangement of unusual church music programmes which include music from the areas of jazz and pop. Christoph Andreas Schäfer has been Cantor at the Heiliggeistkirche in Heidelberg since 1998. Here he conducts the Heidelberger Studentenkantorei (Heidelberg Student Choir), as well as the Junge Kantorei Heiliggeist (Heiliggeist Youth Choir) and the Kinderkantorei (Children’s Choir),  both of which he also founded. He is also responsible for the organisation of the weekly concert series “Stunde der Kirchenmusik” (The Church Music Hour). On top of his work in the Heiliggeistkirche, he is also a contract teacher at the Freiburg University of Music, and  is  the Artistic Director of the Freiburg Children and Youth Choir. He has given concerts as an organist and choir conductor in Norway, Finland, Poland, Hungary, Belarus, Ukraine, Holland, Switzerland, Italy, France, Egypt, Syria and the USA. 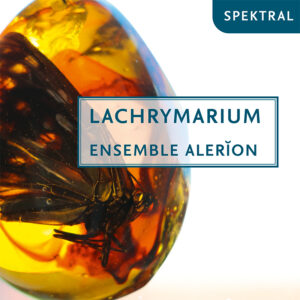 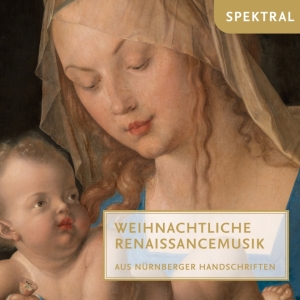