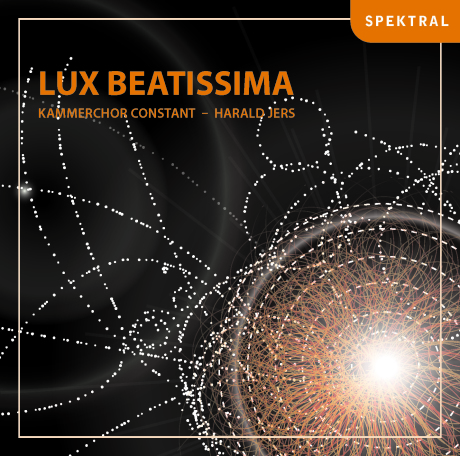 The secret and the symbolism of light are directly linked to the Advent and Christmas season. The chamber choir CONSTANT, led by Harald Jers, embraces this theme by singing contemporary compositions from around the world. Thus, the choir accompanies the audience in a special way through the times of silence and through the joy of Christmas day — lux beatissima!

The “Chamber Choir Constant at the Antoniter City Church” is a young, mixed vocal ensemble from Cologne, currently consisting of approximately 28 male and female singers. Founded in 2006 by Harald Jers as an addition to the CONSONO Chamber Choir, it is affiliated with the “Antoniter City Church” in Cologne. An important aim of the choir is to present high standard musical performances of essentially unknown choral literature with music ranging from the renaissance, baroque, classical and romantic periods, through to modern, experimental compositions for choir. The specialised knowledge and research of choir director Harald Jers in the areas of vocal training, musicology and choir acoustics are directly incorporated into all rehearsals and concerts, and also applied to aspects concerning stylistics, singing and choral formation. With this know-how, the chamber choir has improvised with a saxophonist at the “Aachen Churches Open Night”, presented thematically-oriented a capella concerts, appeared at an important special concert at the Protestant Kirchentag (church gathering), and also recorded film music for the ARD and ZDF. A particular highlight has been the historically accurate performances of the St. John Passion by J. S. Bach, with accompanying lighting effects to support the music.

Harald Jers studied orchestral and choral conducting, teacher training for music (specialising in solo-singing), sacred music and physics in Aachen, Cologne, Stockholm and Düsseldorf. His conducting expertise has been especially intensified by master classes held by Frieder Bernius, Eric Ericson, Laszlo Heltay, Wolfgang Schäfer and Helmuth Rilling (among others). As conductor, singer, organist and accompanist, he has made concert tours through Europe, China, and the United States. Harald Jers is lecturer at the Cologne University of Music, in the dioceses of Cologne and Aachen, and at several music academies. Furthermore, he is visiting lecturer at the Royal College of Music in Stockholm and a member of the jury at various choral competitions. Jers teaches choral conducting, singing, voice training and acoustics. In addition to that, he holds courses in conducting in connexion with choral acoustics and voice training throughout Germany and abroad. He obtained a research assignment by the EU at the Royal Institute of Technology in Stockholm and was awarded the 1st prize of the Acoustical Society of America for important scientific and practical results of the research in the field of choral acoustics. 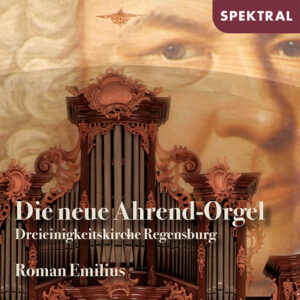 The new Ahrend Organ – Church of The Holy Trinity Regensburg 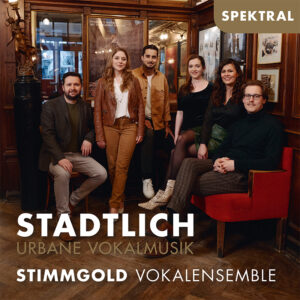