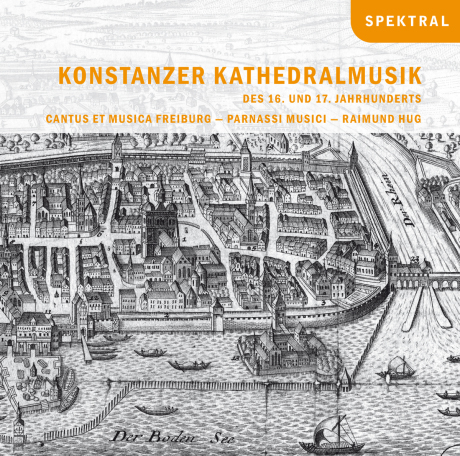 Sacred music from the beginning of the baroque era

Raimund Hug, the cantus et musica freiburg and the Parnassi Musici present a well-chosen selection of early Baroque sacred music from Konstanz and impressively underline the prominent cultural position occupied by the Lake Konstanz region at the beginning of the Baroque era.

»The a capella sound takes on a venerable, stately aura, but never descends into routine. The polyphony flows beautifully, retaining its clarity without becoming heavy. One is astonished by Hug‘s lively interpretations which are full of fire and above all, breathe. An attractive sound document of musical history.«
Badische Zeitung, 12/2009

Founded in 2006 by Raimund Hug, the ensemble brings together a mixed choir and instrumentalists who get together to work on ambitious and demanding vocal music projects. Alongside well-known repertoire, they are constantly seeking out valuable works by unknown local masters. Recently recorded are motets by sixteenth-century masters who studied at the University of Freiburg, and eighteenth-century sacred music from the Augustinian Monastery in Herzogenburg.

Out of sheer joy in the liveliness and virtuosity of Baroque music, these musicians from several large German orchestras have been coming together since 1990 in order to interpret music of the seventeenth and eighteenth centuries on period instruments. With many seldom-played works, their repertoire is the result of intensive searches through the libraries and archives of Europe, and numerous works have been recorded for the first time. Their extensive concert activities range from chamber concert broadcasts and appearances at music festivals to the smallest productions of Baroque operas.

Raimund Hug was born in 1935. After studying theology in Freiburg, he was ordained as a priest and became active for several years in pastoral care. In 1963 he began studying organ performance, church music and conducting with Hans Gillesberger, Hans Haselböck and Hans Swarowsky in Vienna. He graduated in 1967 with Distinction. Doctoral work in Musicology followed, in Innsbruck, Basel and Mainz. From 1969–2003 he was the director of church music at the Freiburg Cathedral, and in 1970, he founded the Cathedral Singing School. He has given numerous concerts in Germany and throughout the world (Europe, Russia, Japan, South Africa, South America, Canada) and has many broadcast and CD recordings to his credit. 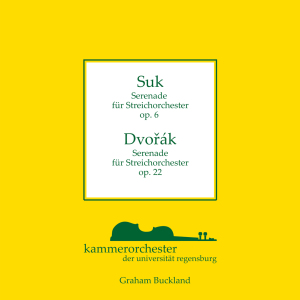 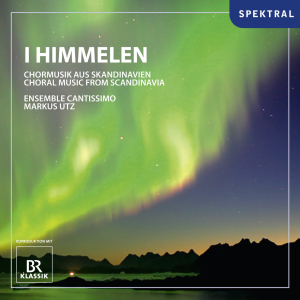 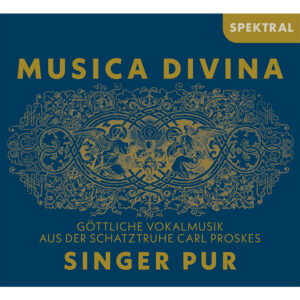