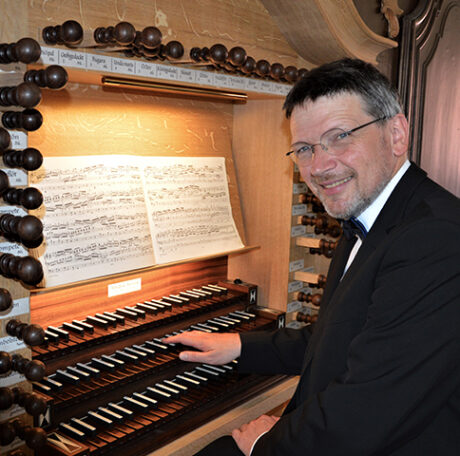 Roman Emilius was born in Nuremberg in 1963. He began music lessons on the piano, violin, and organ, and later went on to study church music at the Music University in Frankfurt/Main. While there, he studied with Edgar Krapp (organ), Wolfgang Schaeffer (choral conducting), Irina Edelstein (piano), and  Jiři Stárek  (orchestral conducting).  He completed the final degrees (Examen) in church music and organ performance and the Diplom (Master of Music) in orchestral conducting. In 1988, he won the Cultural Sponsorship Award from the city of Erlangen. After spending a year as an assistant in Rothenburg ob der Tauber, in 1992 he received a scholarship from the Bavarian Ministry of Culture for the “Cité Internationale des Arts” in Paris. Along with his duties as choir master at the Church of the Resurrection in Fürth, he was the pianist for the ars nova ensemble of Nuremberg from 1994 to 1998. In 1997 he became the choir master at the Church of Christ in Munich. He teaches choral conducting in the church music division at the Munich University of Music. Since October of 2008 he has been the Evangelical City and Deanery Cantor in Regensburg and the conductor of the Regensburg University Chorus. 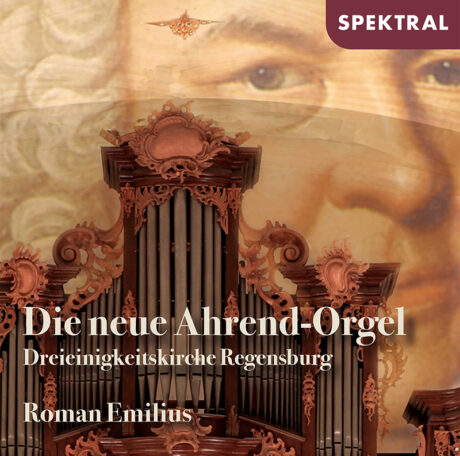