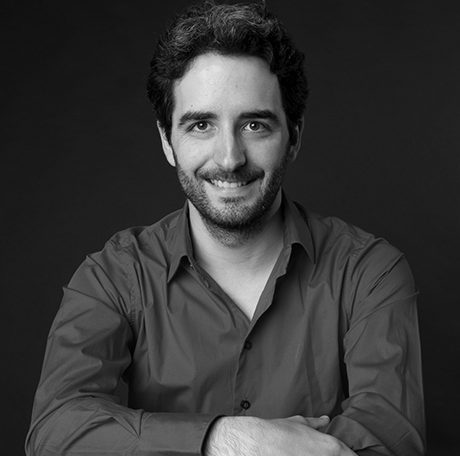 Bernhard Schmidt completed his studies of school music and church music as well as choral conducting in Freiburg and Stockholm, amongst others with H.-M. Beuerle, A. Eby and M. Schuldt-Jensen. Since 2010 he is director of the Early Music Ensemble Chapelle de la Vigne in Freiburg and the Canta Nova Saar chamber choir in Saarbrücken. In 2013 he took over leadership of the John Sheppard Ensemble Freiburg, and additionally the vocal ensemble known as Vokalensemble Consonans Zürich in 2015. Since 2013 he heads the Saarland Choral Association training for choral conducting. During the period 2013 – 2017 he was also active here as the association’s choral conductor. In 2017 he was selected as music representative of the Federal State Assembly of the German Choral Association (DCV) in the Presidium, and in 2018 he was elected in the Advisory Board of the Choir of the German Music Council. A teaching assignment at the University of Music Freiburg, workshops, jury activities as well as CD and broadcasting productions round off his artistic work.
www.schmidt-bernhard.com