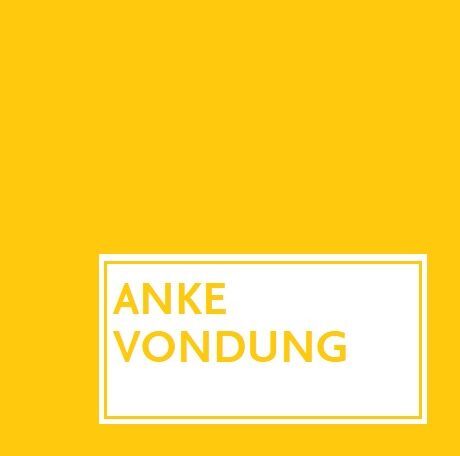 The career of the rising Speyer-born mezzo-soprano Anke Vondung began during her time at the University of Music in Mannheim, where she studied with Rudolf Piernay. She has won many international competitions, including the Hans Gabor Belvedere Competition in Vienna and the ARD Competition in Munich, which in turn have led to many performance opportunities. Noted for her versatility, expressiveness, and artistic breadth, Vondung is at home in both the opera house and the concert hall, enthralling the public with her emotional force and technical acumen. She has released many CDs covering a broad repertoire, and is especially fascinated by the lied repertoire (including orchestral lieder), the quartet literature, and chamber music. Her regular accompanist and collaborator is the Austrian pianist Christoph Berner, with whom she has pursued a fruitful working relationship for many years.Vondung’s career began at the Tirol Landestheater in Innsbruck under the guidance of Brigitte Fassbaender, who gave her the opportunity to learn and perform many of the important roles including Oktavian in Der Rosenkavalier, the part of Hänsel in Hänsel und Gretel, Sesto in La clemenza di Tito, and many more. She then moved on to the Semperoper in Dresden, where she still appears regularly to this day. In addition, she has appeared in many of the great international opera houses and concert stages including the Metropolitan Opera in New York, Carnegie Hall, the San Diego Opera, the Bavarian State Opera in Munich, the Théatre Chatelet and Opéra Bastille in Paris, the Netherlands Opera in Amsterdam, the Concertgebouw, the Theater an der Wien, the Grand Théatre in Geneva, Wigmore Hall in London, and the festivals in Salzburg, Bregenz, Herrenchiemsee, Glyndebourne, and Munich. In addition, she has given many concerts in Europe, the United States, and Asia with well-known orchestras and conductors. Along with her performing activities, Vondung also gives masterclasses internationally as well.