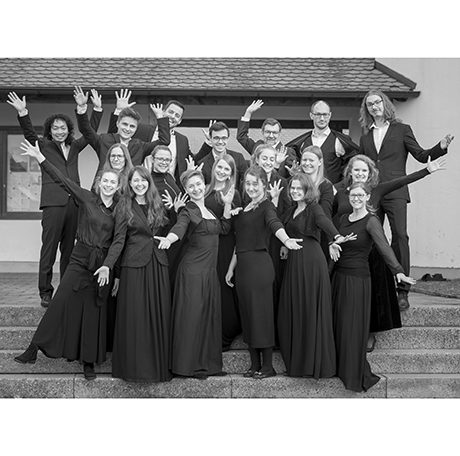 The chamber choir vox animata was founded in 2014 by its artistic director Robert Göstl, and consists of musical colleagues of the conductor as well as former members of the German Youth Chamber Choir which Göstl had directed from 2010 to 2014. The choir’s members come from throughout Germany and work on a semi-professional basis. Their repertoire is challenging and embraces all genres and periods, with a special focus on Johann Sebastian Bach, Romantic literature, and 20th-Century and contemporary music. Concert tours have taken the choir across Europe and as far afield as China and Chile. Regular appearances at music festivals are central to the choir’s activities, which can also be heard on CD recordings.