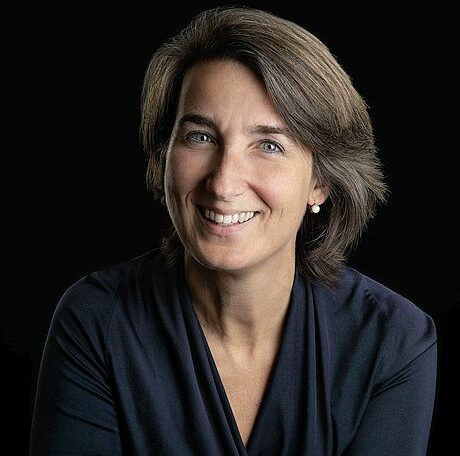 Helene von Rechenberg hails from Munich where she received her first lessons in piano, violin, and organ. She studied church music in Freiburg with Klemens Schnorr followed by performance studies with Michael Radulescu in Vienna, passing with a unanimous vote of distinction. She has been a prize winner at the international competition in Odense, Denmark and the ION Competition in Nuremberg. From 2005 to 2006 she was the cathedral organist in St. Pölten, Lower Austria. From 2006 to 2009 she taught organ and liturgical organ playing at the Conservatory for Church Music at the Archdiocese in Vienna and served as a consultant for choir and church music festivals. From 2008 to 2009 she worked as the monastery organist in Heiligenkreuz in Wienerwald, Lower Austria.
Today, Helene von Rechenberg is able to look back on a busy international career, including concerts in China in 2009 and 2012. She has also made compact discs. In 2007 she recorded a CD for Spektral entitled “The Pope Benedict Organ, Regensburg International Organ Festival.” The Süddeutsche Zeitung praised the CD as demonstrating “great ability and naturally developed musicianship.” In the summer of 2009 von Rechenberg returned to her homeland where she has since been active as church musician and organist in Tutzing am Starnberger See. The Tutzing Orgelherbst has taken place since the autumn of 2010 and there have been numerous concerts of various kinds. In 2012 she assumed leadership of the venerable church choir of St. Joseph, with whom she has given many noteworthy concerts in recent years. She is especially dedicated to performing Early Music on period instruments. Since 2017 she has given courses on Baroque music in the Munich area.
In December 2018 Helene von Rechenberg was honoured with the Wilhelm Hausenstein Culture Prize, given by the Tutzing church for her outstanding musical and cultural work. In April 2019 she was named Dean of Church Music at the Starnberg Deanery. Beginning in April 2022 she will begin serving as church musician and Dean of Church Music in Füssen, where, among other tasks, she will devote her energies to the care of the city’s historical instruments.