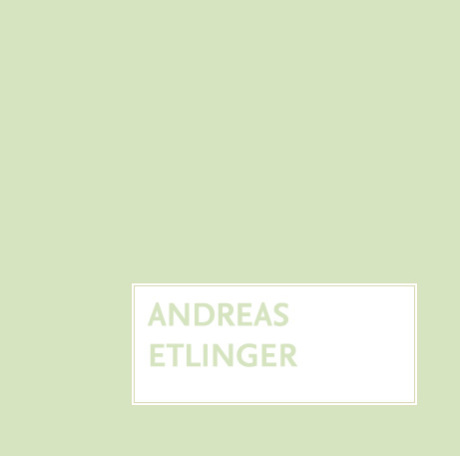 Andreas Etlinger studied the organ and sacred music at the Anton Bruckner University, Linz and, as a student of Michael Radulescu, at the University of Music and Performing Arts, Vienna. From 1996 to 1999 he was the organist at St Florian’s priory as well as a teacher at the Conservatory for Sacred Music of the Diocese of Linz. From 2003 to 2006 he was the organist at the parish of St Paul in Vienna-Döbling and worked at several projects of computerized score, writing for various clients such as the Archdiocese of Vienna and the Wiener Hofkapelle. He regularly acted as a substitute organist at St Stephen’s Cathedral, Vienna.  Since 2007, he has been the second organist of St Florian, has pursued further score writing projects and has worked as a composer. He gave organ concerts in Austria, Germany, Italy and Poland. He was recorded on CD and featured on television. 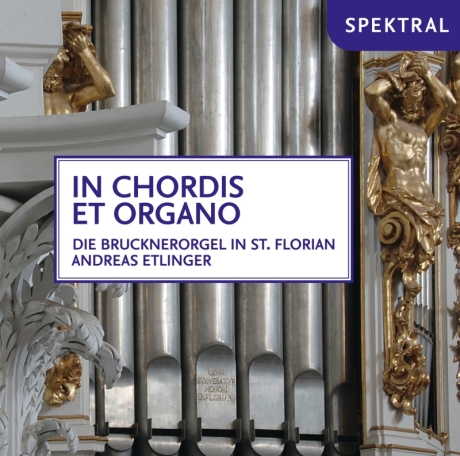